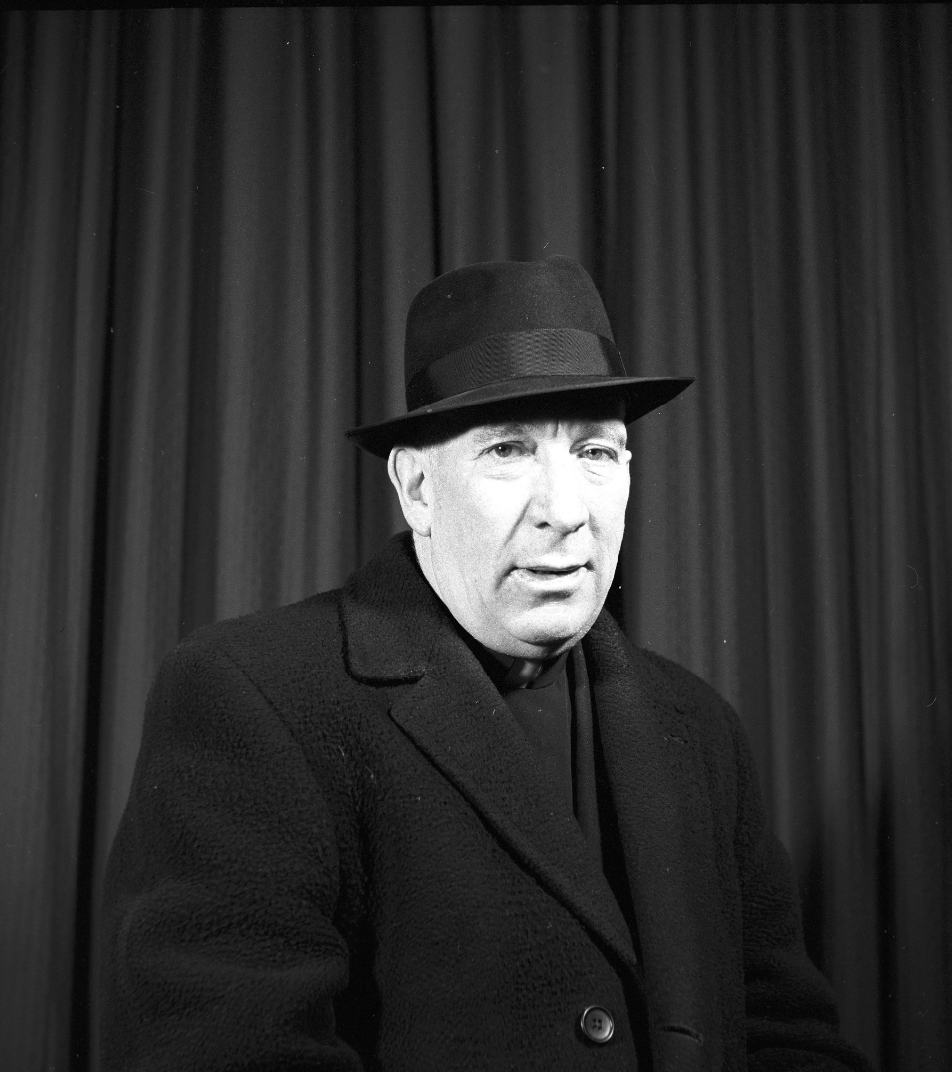 Frederick would then spend the next two years, 1936-1937, at St. Francis Xavier and McGill University studying chemistry. He would return to St. Dunstan’s College, where he became the first priest to teach chemistry. Frederick also became involved in coaching, he coached athletics as well as debate teams and in the 1950’s, he coached two national debating championship teams.

Frederick taught at St. Dunstan’s College for 27 years but he unfortunately passed away suddenly on 8 July 1964, at the Charlottetown Hospital. His Funeral Mass was held in St. Dunstan’s Basilica by Bishop MacEachern and he was buried in the People’s Roman Catholic Cemetery, in Parkdale.

In 1967, The Science Hall at St. Dunstan’s College was renamed to Cass Science Hall in honor of Reverend Frederick Louis Cass.