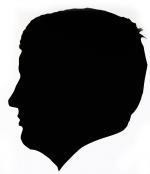 He was a merchant in the Boston area and would later become engaged in the pork-packing and provision business, under the firm of Hart, Baldwin, and Botume.

After his marriage, in 1859, J Botume Jr built a house in Stoneham MA, that is now known as the John Botume House. It is located at 4 Woodland Road along the shore of Spot Pond. The house was built as a summer home and it is now the last surviving property in this area. The Massachusetts Department of Conservation and Recreation now owns the property, which was acquired in 1895. 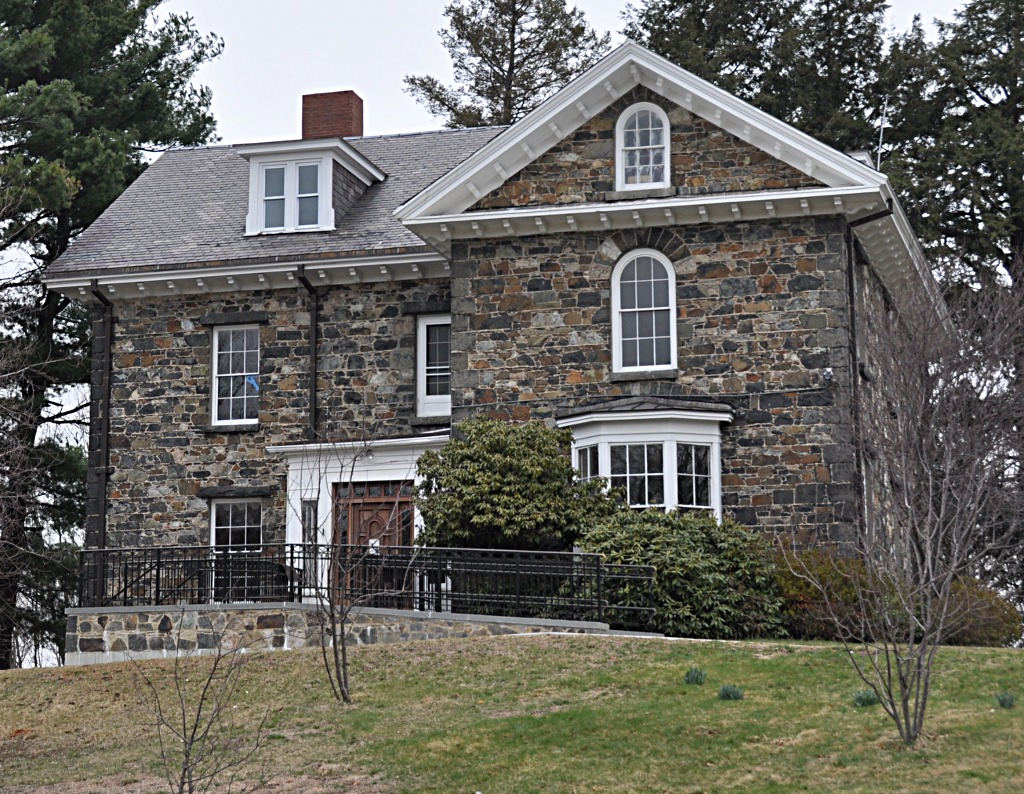 In 1865, J Botume Jr was the Sixth Sergeant of the Artillery Co. and became Eighth Sergeant in 1868. He moved to Melrose MA, in 1865, where he was a provisional dealer.

In 1867, he represented the 23rd Middlesex District in the State Legislature and was the President of the Massachusetts Brick Company. He was also on the Arbitration Committee Boston Board of Trade.

In 1877, he was invited to the Reunion of the Free Soldiers of 1848 and a copy of his handwritten confirmation of acceptance to the invitation. 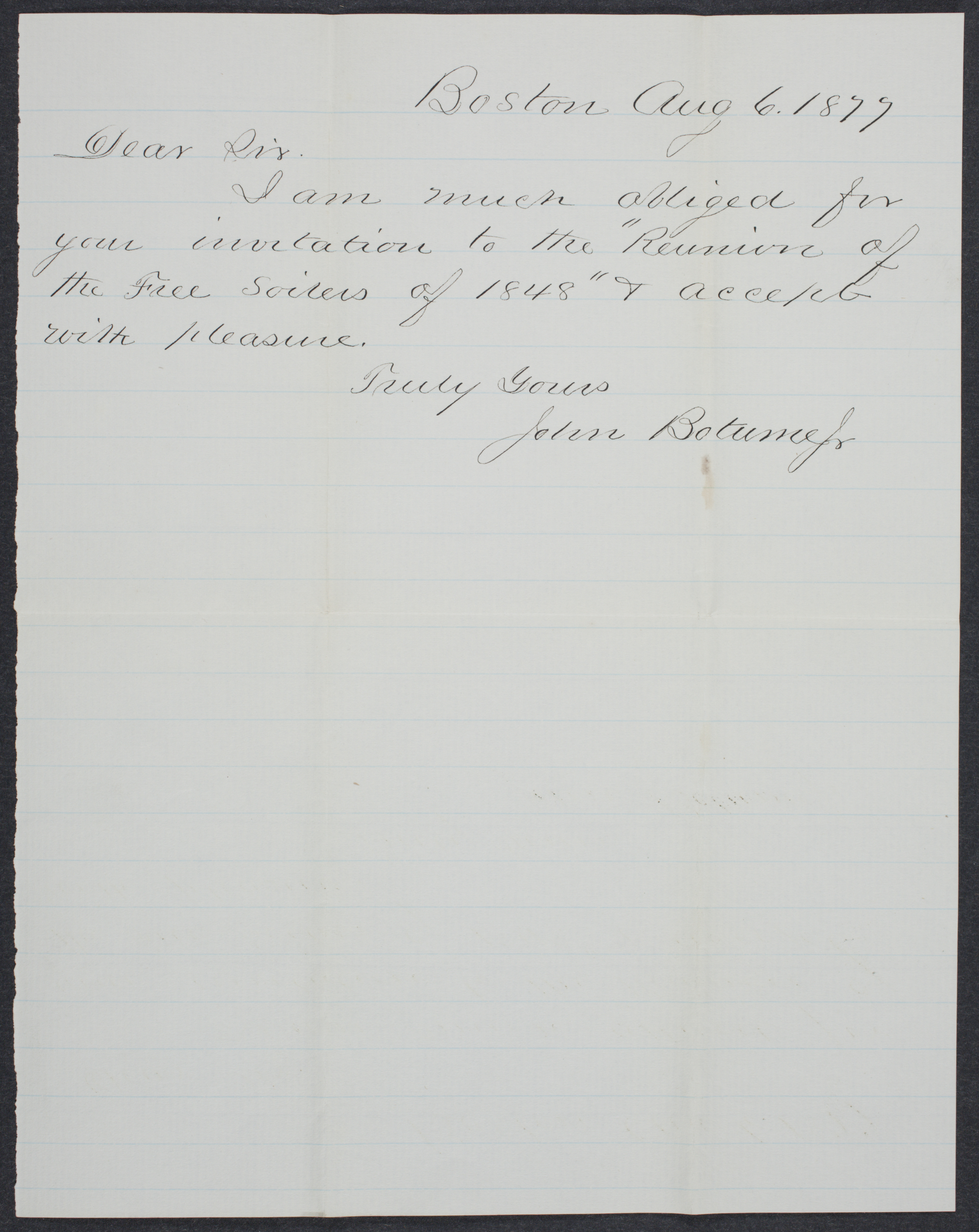 John Botume Jr died on 9 June 1892, in Melson MA, from complications with diabetes. He was buried with Masonic Honours.

In UPEI's Provenance collection, J Botume Jr's signature can be found in the book Reader! walk up at once (it will soon be too late) and buy at a perfectly ruinous rate A fable for critics, by James Lowell along with the date “January 28/58".